2 Ways to Stay Safe From A Storm 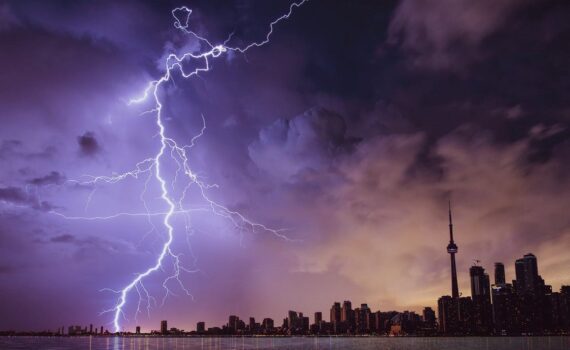 2 Ways to Stay Safe From A Storm

What you do during a hurricane significantly influences how securely you and your property survive the lashing winds and heavy rains brought by each cylinder rotation of a tropical storm system.

While we all wish storms would take a detour back into the sea and wreak devastation far from human settlements, the reality is that hurricanes are destined to reach landfall sooner or later.

How you prepare for, during, and after a hurricane may be the difference between life and death, as well as whether or not your house survives the storm unscathed. If you follow the following two hurricane safety guidelines, you’ll increase your chances of experiencing both of those great results.

Take Precautions Both Indoors and Outside

Employers and residents alike should have contingency plans in place in the event of a lightning strike. To prevent being caught in a thunderstorm, one could check NOAA and national weather service data and postpone work in hazardous locations.

Even a distant tremor indicates the need for protection. Above all, the rule should be “Go inside when thunder roars.” You should at the very least adhere to the “30-30 rule“: Count to 30 after viewing lightning. If you hear thunder before the 30-second timer sounds, immediately retreat inside and wait at least 30 minutes after the last thunderclap before resuming outside activity.

Do you want to get yourself a safe room for thunderstorms? Consult US Safe Room today! 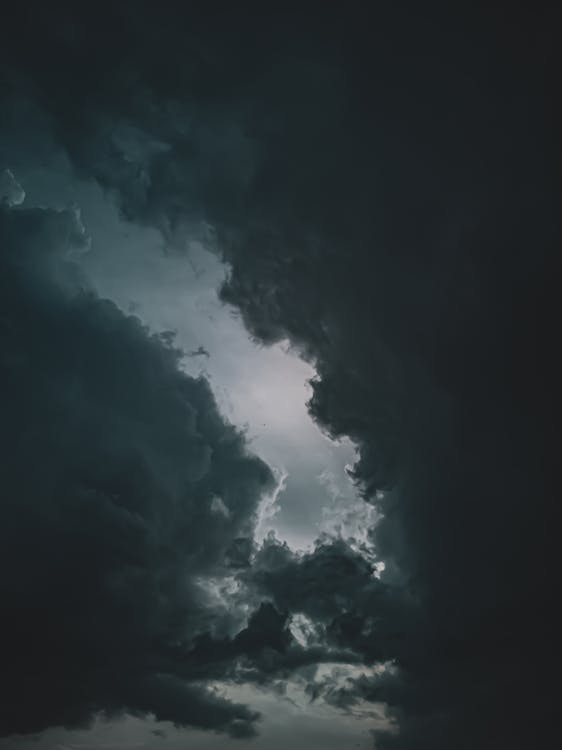 Recognize the Facts and Risks

According to statistics provided by the National Severe Storms Laboratory, cloud-to-ground lightning strikes around 20 million times each year in the 48 contiguous states. Additionally, according to a joint study from the National Oceanic and Atmospheric Administration (NOAA) and the Occupational Safety and Health Administration (OSHA), over 300 persons are hit by lightning each year, resulting in an average of roughly 50 fatalities.

To avoid being struck by lightning, some safety measures must be followed.

Lightning is erratic. It is capable of striking up to ten miles distant from areas of rainfall. During thunderstorms, individuals should seek a safe location to wait until the threat has passed. This includes refraining from returning outdoors too soon after a storm has passed.