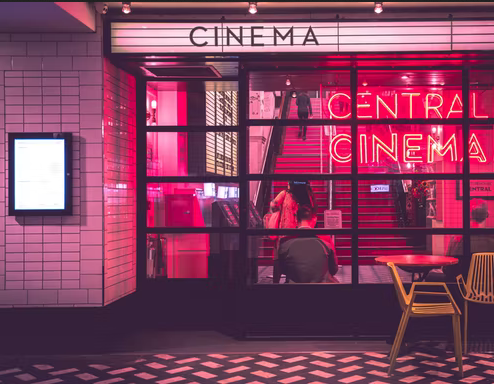 How long has it been since you sat down with your family and poured over discussions after watching a thrilling movie? We’re guessing it’s been ages. So here’s a list for you to consult when you’re in the mood to binge watch storm thrillers.

But a word to the wise: heed warning from these movies and protect yourself and your loved ones at home with a storm shelter!

As unfortunate as it sounds, this movie is based on a true story that revolves around a boat caught in a storm. Starring big names like Mark Wahlberg and George Clooney, this movie shows the struggle that the crew members face to make it out alive.

However, the production of this movie was sued by family members of the real boat crew, as the scenes were made drastically different than what occurred in real life.

We might as well tell you this: you will be sniffling and bawling your eyes out by the end of this movie. Based on a true story, this movie pans out and shows an endearing couple’s journey that turns disastrous.

Shailene Woodley and Sam Claflin play Tami Oldham and Richard Sharp, respectively, and the audience felt moved by their depiction of love and loss.

Crawl (Will Give You the Creeps)

What happens when a Category 5 hurricane hits your town? This American film that came out in 2019 provides answers—but none of them are what you will like.

When a father and daughter duo get trapped in a Florida hurricane, it turns out that flood water is the least of their worries. Nauseating yet chilling, this movie was an instant hit with the crowd. A word of warning: don’t watch this if alligators creep you out.

The Day After Tomorrow

The director of ‘Independence Day’ is behind this stellar natural disaster movie, starring Dennis Quaid and Jake Gyllenhaal. It’s based on a book titled ‘The Coming Global Superstorm’, in which the world is hit with an ice storm brought about by climate change.

The father, played by Dennis Quaid, sets out to warn the world against the approaching disaster, while also struggling to reach his son in New York. This is the perfect movie to watch on a date night when munching on store brought popcorn and snuggling is on the agenda.

It’s All Fun and Games until a Thunder Approaches!

Worrisome, but true! While disaster movies are fun to watch and dissect later, storms can be anything but thrilling when they happen in real life. However, there’s no reason to worry, as Safe Rooms US ensures your family’s safety with its safe room installations.

To learn more about safe rooms in Dallas and Fort Worth, get in touch with our representatives today! 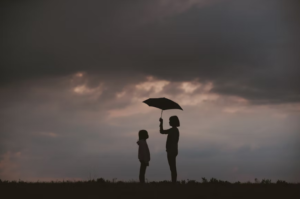 It’s impossible to predict exactly what will be left behind when a tornado hits. Some

Do You Live in Oklahoma? Here’s Why You Should Get Storm Shelters

As storm shelter experts, we have spent over two decades building and installing safe rooms of various 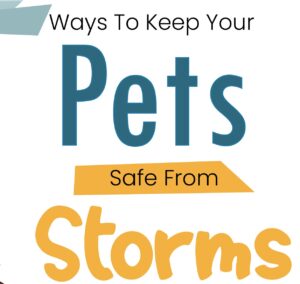 Ways to Keep your Pets Safe from Storms

These few simple tips, to keep your pets safe from a storm, might help you: 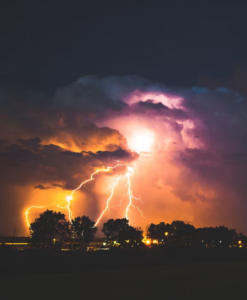 Texas and Oklahoma are amongst the most tornado-prone states in the US today. If you’re 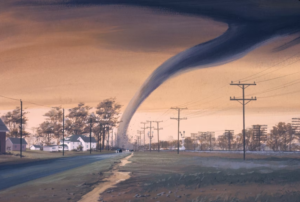 What Causes Tornadoes and Why Are They So Dangerous?

Texas has more than its fair share of dramatic weather. Sometimes it’s majestic and beautiful,