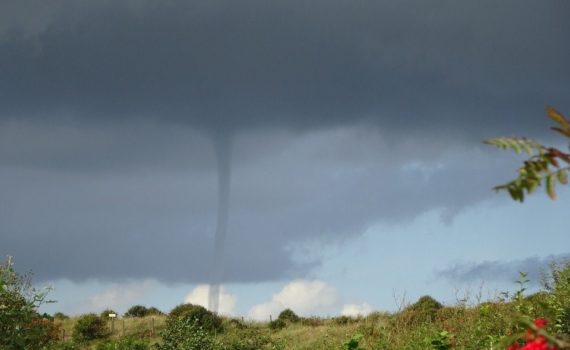 The year is halfway done. And yet, The Weather Channel has already declared 2020 to be one of the deadliest tornado years in a decade!

Another factor that has contributed to loss of life is the occurrence of deadly tornadoes struck during the night. And since more people are sheltering in place due to the COVID-19 pandemic, it’s more likely that this will increase the death toll in the future.

That is why we are urging people in tornado-prone areas such as Fort Worth, Dallas, and other regions of Texas to take the right step and invest in a tornado shelter safe room!

What Benefits Do Safe Rooms Offer?

Generally speaking, more people will likely move to the basement for shelter in case of a tornado. However, basements can pose risks if you have windows or an underground den that opens up into the backyard, or if the house caves in, or the water heater or boiler breaks, thus trapping you inside.

With an aboveground tornado shelter, the safe room is bolted to the ground in your garage or backyard. So, it doesn’t sustain damage even if a tornado does move over it. 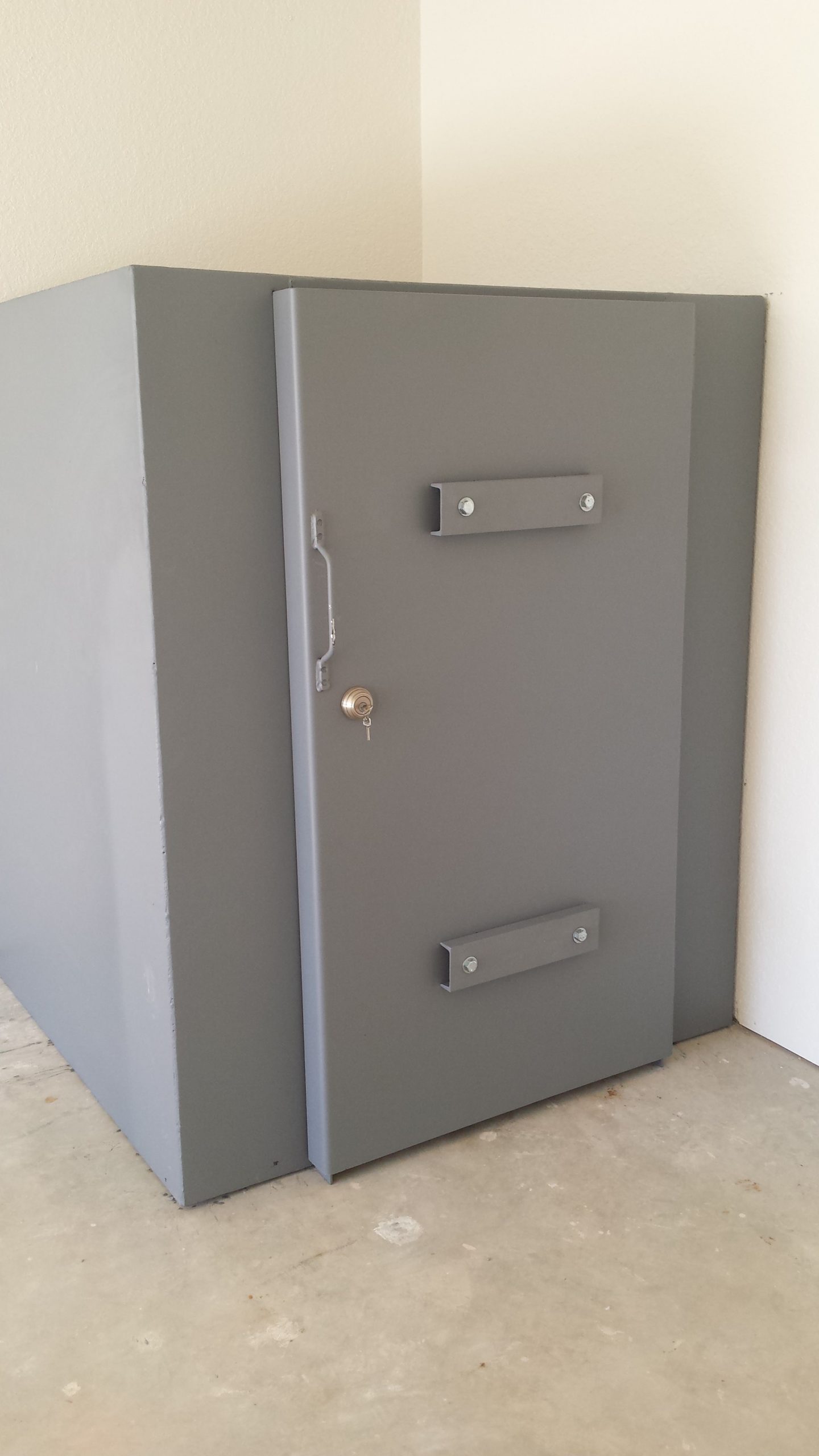 Tornadoes can strike during the night. During which case, you must have an alternative option you can move to if the tornado is near. With an inside room or the basement, finding the right keys or even the right space for everyone takes time.

But with a tornado safe room, mainly if you’ve run tornado drills at home before, every member of the household makes their way to the room themselves, instead of scrambling around. All that’s left is a sweep of the family rooms to make sure no one is left behind.

Especially if you have older adults, young children, infants, or pets in the house, it helps to know that you have a special area of the house they can go to for safety. Safe rooms designed by companies such as U.S. Safe Rooms are also built for accessibility, so even for those with disabilities, they face no issues in getting to safety.

Not something you can say about basements.

Even if tornado season passes, we still have hurricane season to deal with, which is estimated to be extremely active in 2020. So, make the right investment for your safety and that of your household.

Get in touch with U.S. Safe Rooms to learn more about tornado shelters and have one installed in your home. It’s the best step you’ll take! We offer tornado safe rooms in Fort Worth, Dallas and other areas of Texas!