Revisiting the October 2019 Dallas-Fort Worth Tornadoes 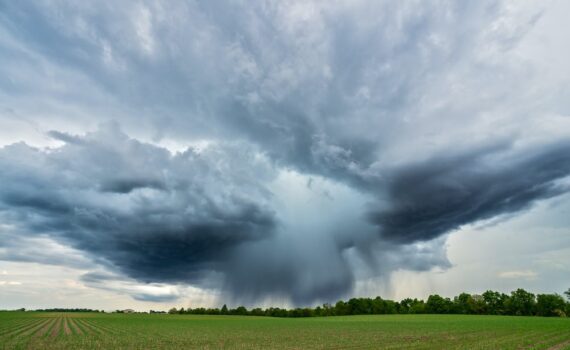 Revisiting the October 2019 Dallas-Fort Worth Tornadoes

Spring and summer are two of the most blissful seasons. The warm summer breeze and the sweet scent of flowers blooming everywhere are enough to make any bad day better again. Unfortunately, spring and summer are also the most active times for thunderstorms across the United States—especially in the second half of October and the beginning of November.

When warm and moist air combines with the cold and dry air, it causes atmospheric instability, leading to the formation of thunderstorms, and consequently, tornadoes.

Texas bears the brunt of most of these thunderstorms in the United States, with approximately 132 tornadoes occurring each year. Statistics also show that six of the largest 55 known thunderstorm outbreaks in Texas were recorded in fall.

The latest tornado outbreak left a lot of destruction in its wake in Dallas and Fort Worth in October 2019. Let’s revisit what went down in that month and how Texas residents can keep themselves safe if an event like that were to reoccur.

The Dallas-Fort Worth Tornadoes Of 2019

A year ago, in October, a large and damaging tornado caused significant destruction to the metropolis at the heart of the Dallas-Fort Worth region.

The tornado touched soil at around 7m CDT, roughly 8 miles north-west from downtown Dallas and covered ten miles on the ground, destroying much in its path.

Cutting through the heart of Dallas’ University Park, the northern edge of Dallas County, and the suburbs of Garland and Richardson, the tornadoes were quite a surprise for many because no warnings had been issued before the onset of the outbreak.

Without any immediate reports of the tornadoes, it was through social media that widespread reports of damage started circulating, particularly on the city’s north side. The city experienced several power outages, and schools were closed due to safety concerns. A lot of uprooted power lines and debris also caused damage.

The Characteristics of the Tornado Outbreak

A survey team reported that the strongest tornado among the outbreak had winds of 140 mph, making it consistent with an Ef-3 rating. Not only was this one of the most intense tornado outbreaks in Dallas, but it was also one of the longest. The tornado was on the ground from 8:58 pm until 9:30 pm with a path length of 15.75 miles.

Another tornado that plagued the Garland community had winds of 135 mph. Other areas like Rowlett, Kaufman, and Rockwall experienced EF-1 tornadoes.

The national weather services of Forth Worth speculated that the tornado was potentially life-threatening before it touched down in the region because the strong winds could lift debris more than 20,000 feet in the air. 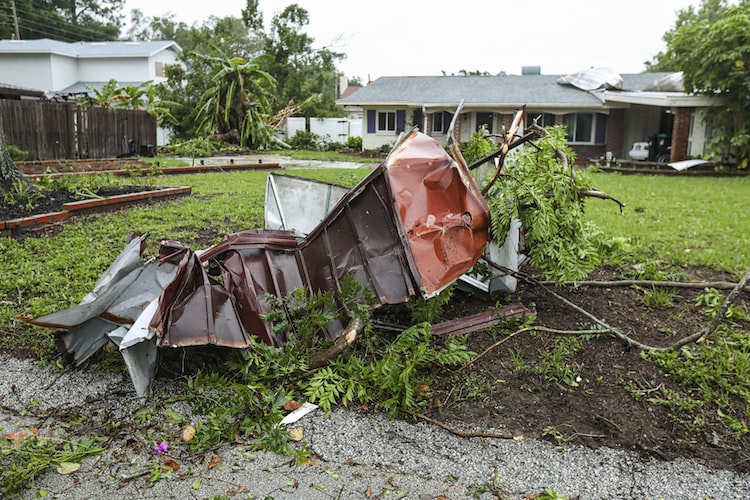 Despite the numerous wonders and benefits of living in Dallas and Fort Worth, residents have to face the hard truth that tornadoes will torment them each year. As such, they must do everything they can to minimize injuries and loss of life to ensure their loved ones’ safety.

This is where Safe Rooms US comes in. We specialize in engineering durable storm shelters in Fort Worth and Dallas, TX, to help residents stay safe when tornadoes hit.

We provide custom emergency solutions with premier quality steel safe rooms and tornado shelters to protect you against strong winds and flying debris.

Made from the highest-quality material, the structural integrity of our storm shelters and safe rooms exceeds the standards of FEMA.

Get in touch with us to get safe rooms installed in Dallas and Fort Worth, TX, so you can rest assured that your family and loved ones are protected. Give us a call at 469-629-6000 to get a free quote today.