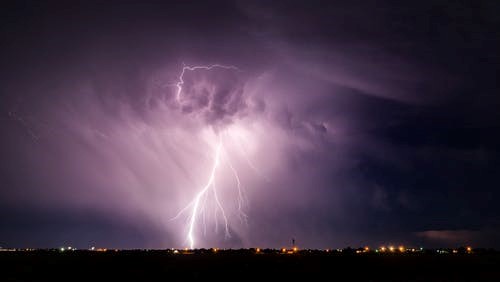 Frequent tornadoes are one of the most common natural hazards in the United States. In 2020, there were 1,075 tornadoes reported.

While you can’t do too much to keep your home safe, you can take steps to keep yourself, your family, and your belongings safe. One of these steps in having a storm shelter installed.

If you’re unsure about the differences between underground and above-ground storm shelters, you’re at the right place. Find out the type of safe room shelter that suits your needs best by learning more about both in this blog post.

Easier To Get Into

There have been some situations where underground safe rooms were so hidden under debris that searching for them became unnecessarily difficult and dangerous. Whereas, above ground storm shelters are easily accessible.

People do move homes often, and moving an underground safe room would be a challenging and expensive procedure. On the other hand, moving above-ground storm shelters is relatively easier.

Above-ground storm shelters can be placed anywhere with enough space. It is anchored on concrete slabs on the ground. As compared to installing underground shelters, which is a lengthier and more expensive process as it involves digging.

Underground shelters are built up of steel and concrete. Since they are placed underneath, they are better protected from heavy winds and rain.

This is one of the major concerns for homeowners with underground shelters. There are cases where people have died drowning in flash flooding and heavy rains followed by the storm.

Accumulation of debris causes the underground safe room shelter’s door to jam. The homeowners end up being trapped for a long time since they can’t open the door.

You can weigh the pros and cons of both types of safe room shelters and can form a calculated decision accordingly. Our team would suggest you build above-ground storm shelters that are more cost-effective and safer.