The Tri-State Tornado: The Deadliest Tornado in American History 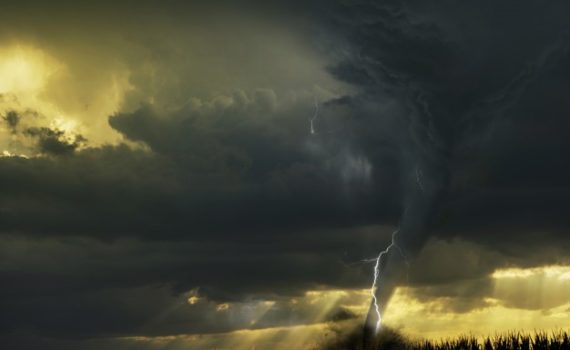 The Tri-State Tornado: The Deadliest Tornado in American History

According to the National Centers for Environmental Information, tornadoes are the second deadliest natural disasters in the United States, having claimed hundreds and thousands of deaths.

These tornadoes come barreling into Texas, especially in Dallas and Fort Worth, wreaking havoc everywhere, uprooting trees, and sending debris flying around.

The deadliest of the deadly was the Tri-State tornado that will be remembered for generations to come. Approximately 95 years ago, a devastating twister made a journey across three different states, leveling homes and building in its path.

Let’s delve into the details of the Tri-State tornado and how residents of Dallas and Fort Worth can protect themselves if a similar disaster struck again.

The track left by the tornado was 151 to 235 miles. It crossed over from southern Missouri and Illinois and made its way to southwestern Indiana.

The severity of the Tri-State tornado is consistent with an F5 tornado, which is the most severe one on the Fuji Scale.

Multiples schools were damaged, and 90 percent of the town was leveled in a matter of minutes in Iron County and Annapolis when the tornado hit Missouri. The tornado also reportedly developed a double funnel, which caused further damage and destruction in Perry County.

After crossing the Mississippi River, the tornado made its way to Illinois, hitting the riverside hard and obliterating the entire town, even uprooting railroad tracks.

The Tri-State tornado then crossed the Wabash River to enter Indiana, injuring 202 people and killing many more.

The Aftermath of the Tri-State Tornado

Witnesses described the tornado as an amorphous fog of boiling clouds that had gathered copious dust and debris.

In the immediate aftermath of this devastating natural disaster, hospitals were filled with injured patients from all across the states. Some hospitals were even ill-equipped to care for the patients due to the significant damage to the infrastructure and the consequent lack of resources.

There were 695 confirmed deaths—95 in Indiana, 12 in Missouri, and 558 in Illinois. In addition to that, fires erupting due to the damaged infrastructure further exacerbated the effects of its devastation. 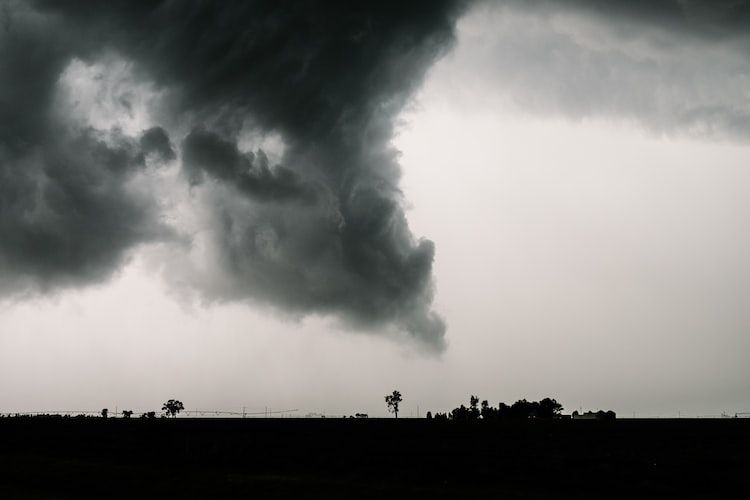 The only way to ensure yours and your loved ones’ safety is by investing in a durable and strong tornado shelter room in Dallas and Fort Worth, TX.

US Safe Rooms in Dallas and Fort Worth, TX creates custom safe rooms and tornado shelters.

Our top-quality storm safe rooms are built to comply with standards set by FEMA and the Texas Tech Impact Test. With a team of certified engineers, we create tornado safe rooms and storm shelters customized to meet our clients’ requirements so that they can keep themselves and their loved ones safe.

Ensure your loved ones’ safety with our premier quality storm safe rooms in Fort Worth and Dallas, TX. Give us a call at 469-629-6000.