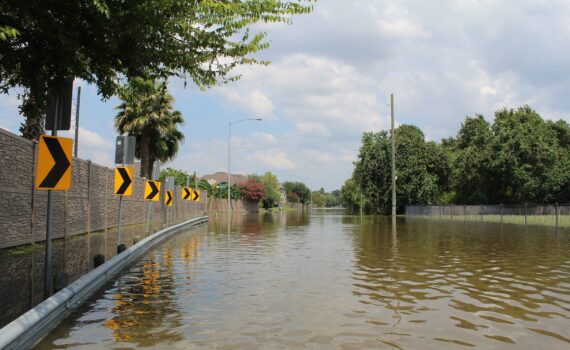 The only thing common across safety rooms is their intended purpose: to provide safety. Beyond that, you’ll seldom find two safety rooms alike. They differ according to dimensions, number of uses, resistance, and more. These factors affect how much they cost and how well they fit your needs.

Here’s more about them in detail. 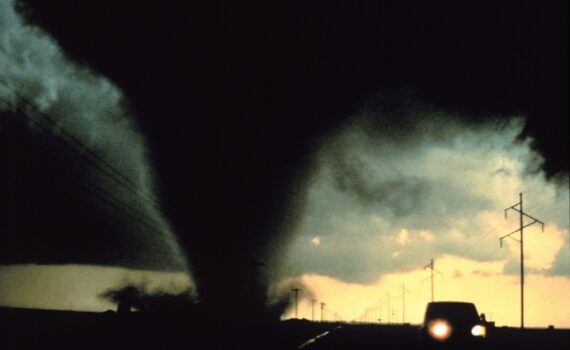 Hunger and boredom, for example, are two negative feelings that people may experience if they haven’t stored the essentials in their room. Here are some of the problems you may face in a safe room and how to solve them.

It’s a devastating condition that took years in the making. But considering present circumstances, it’s clear that the world must become serious about combating climate change now when we still have time!

According to NASA, in addition to the increase of greenhouse gases, mismanagement of waste, pollution (all kinds), and more, the earth’s climate has changed dramatically in the past few decades. More so than what’s changed since humans began recording CO2 emissions and global changes! 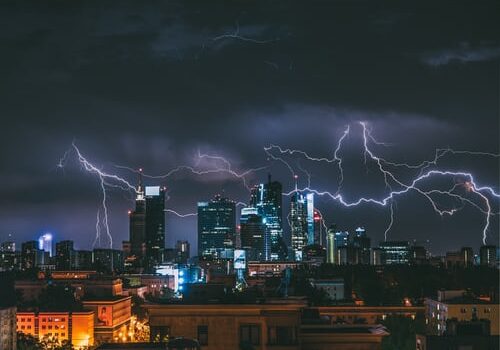 As Hurricane Hanna harkens the arrival of the U.S. monsoon season, homeowners in vulnerable areas are rushing to the stores and stocking their storm shelters with all the necessities they need.

But par the kitchen sink, how do you decide what the essentials are? 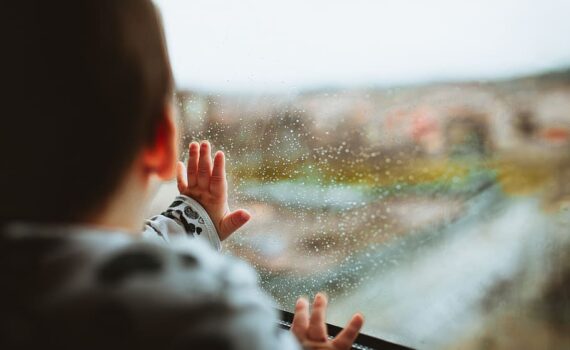 Tropical storm Isaias, Hurricane Hanna, Potential Storm Nine—safe to say, the following months in the United States are going to be eventful.

With the weather system in the U.S. gearing up to be an extra tumultuous stormy season, homeowners are rushing to get the necessities, so they can hunker down, safe and sound. But for the parents among us with kids who will scream at every clap of thunder, this annual season requires even more care. 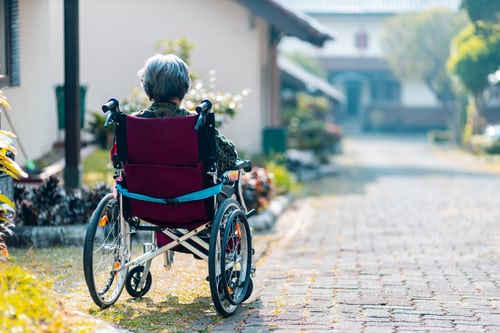 For anyone who has a family member with special needs, the sirens that ring in light of a tornado warning are the most horrifying sounds they can hear.

While tornadoes don’t typically strike without warning, it doesn’t take long for them to quickly become more devastating and move toward surrounding areas that weren’t originally in its path. This is why, even if you know a tornado watch was issued, you must take the right steps to help your special needs family member get to safety.

But how do you do so?

Here are some things you should know about. 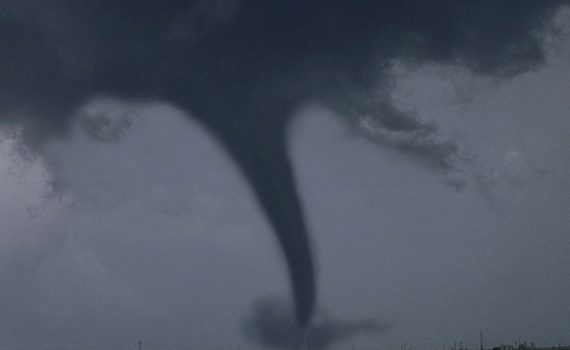 If you’ve never had the misfortune to be in or near the path of a tornado, you may be a little confused as to what a tornado watch or tornado warning is and how it can help you get to safety.

A standard warning system in susceptible regions such as Texas, Oklahoma, and other states in the so-called Tornado Alley, tornado watches and warnings help people take action quickly, so they can get to safer quarters or prepare to do so, in case the weather conditions indicate that a tornado might hit.

Tornado watches are commonly issued just about a few hours before a storm is predicted to hit. It’s meant to alert the people about a developing threat. But more often than not, it doesn’t require that people seek shelter immediately.

Instead, it usually requires people to gather the family inside, prepare food, water, and shelter, just in case, and to keep a close eye at the sky, and the local weather channel. Keep in mind, tornadoes don’t just appear out of thin air, whistling and twirling with dirt within a few seconds and without warning. Tornadoes form under certain weather conditions. Tornado watches simply inform the people that such conditions are developing.

Tornado warnings are officially issued by the National Weather Service.

A clear message by the National Weather Service that a tornado was sighted, or that the weather radar is giving such indications should be taken seriously. Tornado warnings announce that there is a danger to property and life and people should seek shelter as quickly as possible. For those outside, this means finding shelters indoors near them. Do not stay in your vehicle. As for people at home, that’s where facilities like a safe room or a tornado shelter come in handy, especially if you have young children or older adults at home.

Staying Protected During a Tornado

Several reports and research studies have shown that storm and tornado shelters save lives. For communities and households, tornado shelters provide the security we need to protect ourselves.

Tornado shelters are made with reinforced steel and are typically installed indoors. US Safe Rooms in Texas, offers tornado safe rooms Dallas and Fort Worth, for added security.

Whether it’s a tornado watch or warning, we always recommend that people seek shelter in the safe room or at least prepare it in case of a tornado watch.

If you receive any notifications for a watch or a warning, take the right step for your family and get to safety right away. 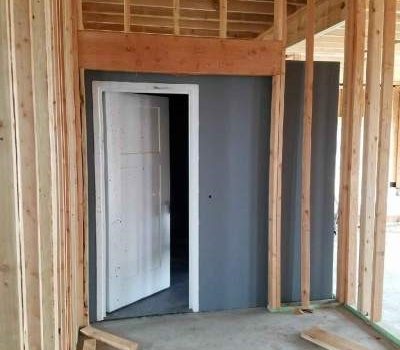 Preparing Your Tornado Safety Kit: Essentials to Have

Tornadoes are weather events that tend to be incredibly violent and unpredictable. These forceful columns of air tend to exert so much force they wreak havoc and damage things that are in their path, from cars to concrete structures. 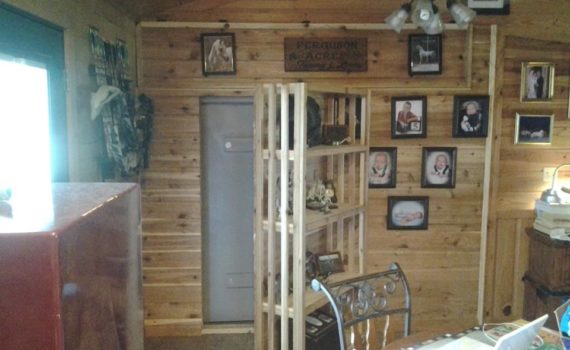 4 Tornado Safety Tips to Live by in Dallas

Dallas, TX sees several tornadoes each year, some being deadly, with multiple fatalities and damage, while others are less intense. However, there’s never any certainty about the potential outcomes of a weather event as unpredictable and as violent as these, which is why it’s crucial that you remain alert.